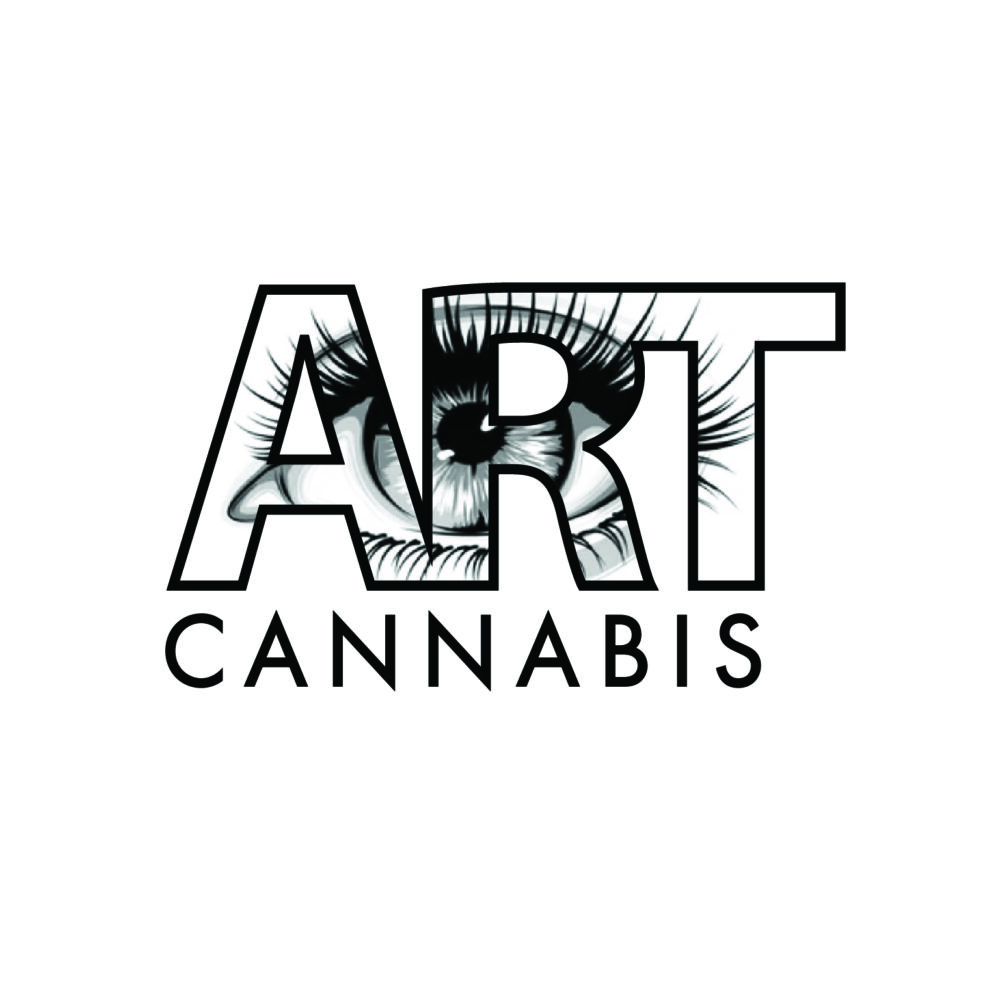 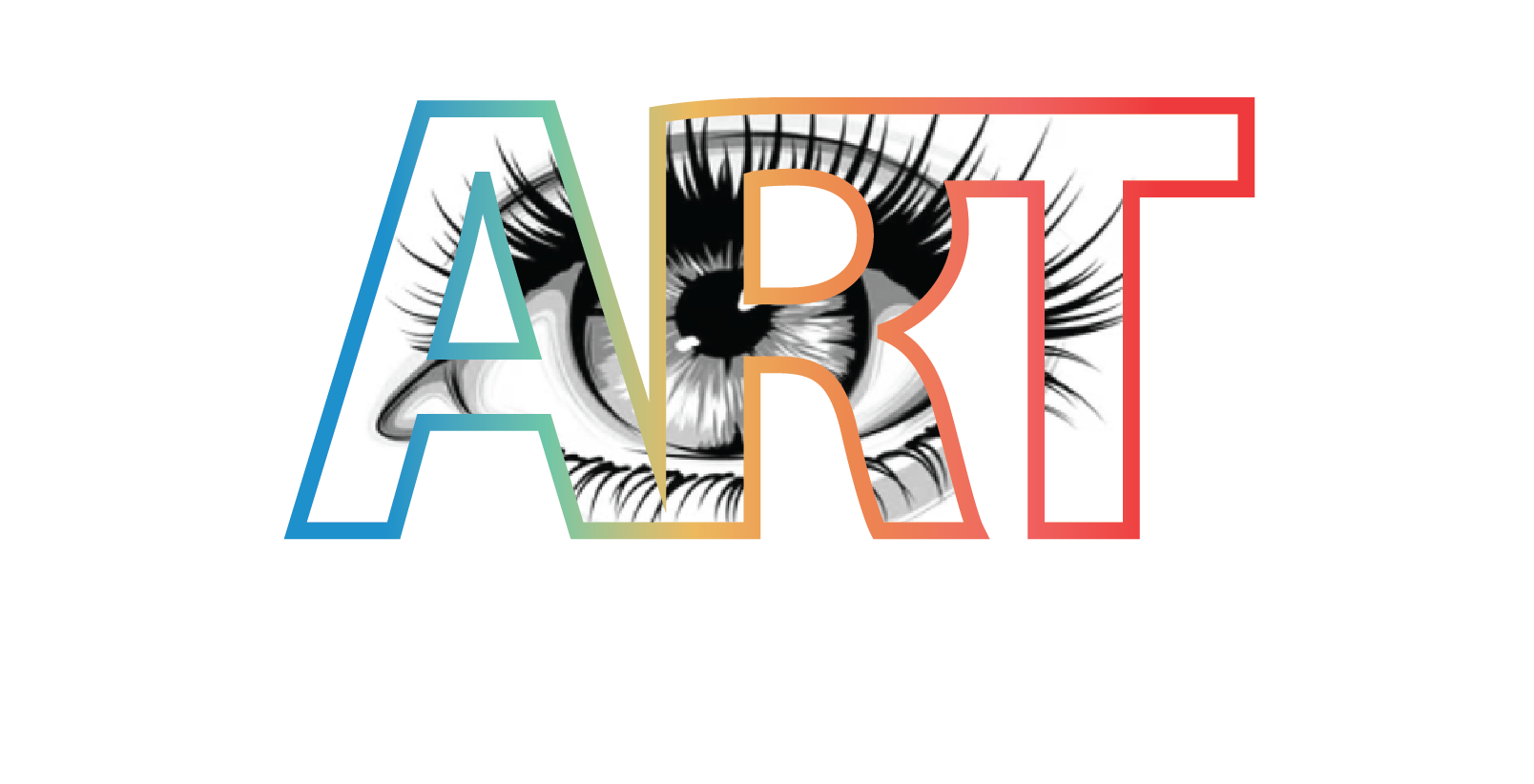 Walk away from any moment that gives you bad vibes. There is no need to explain or make sense of it. It’s your life. Do what makes you happy, and surround yourself with those who inspire you.

“She has that Hair Blowing, Skin Glowing, Business Growing kind of vibe.” 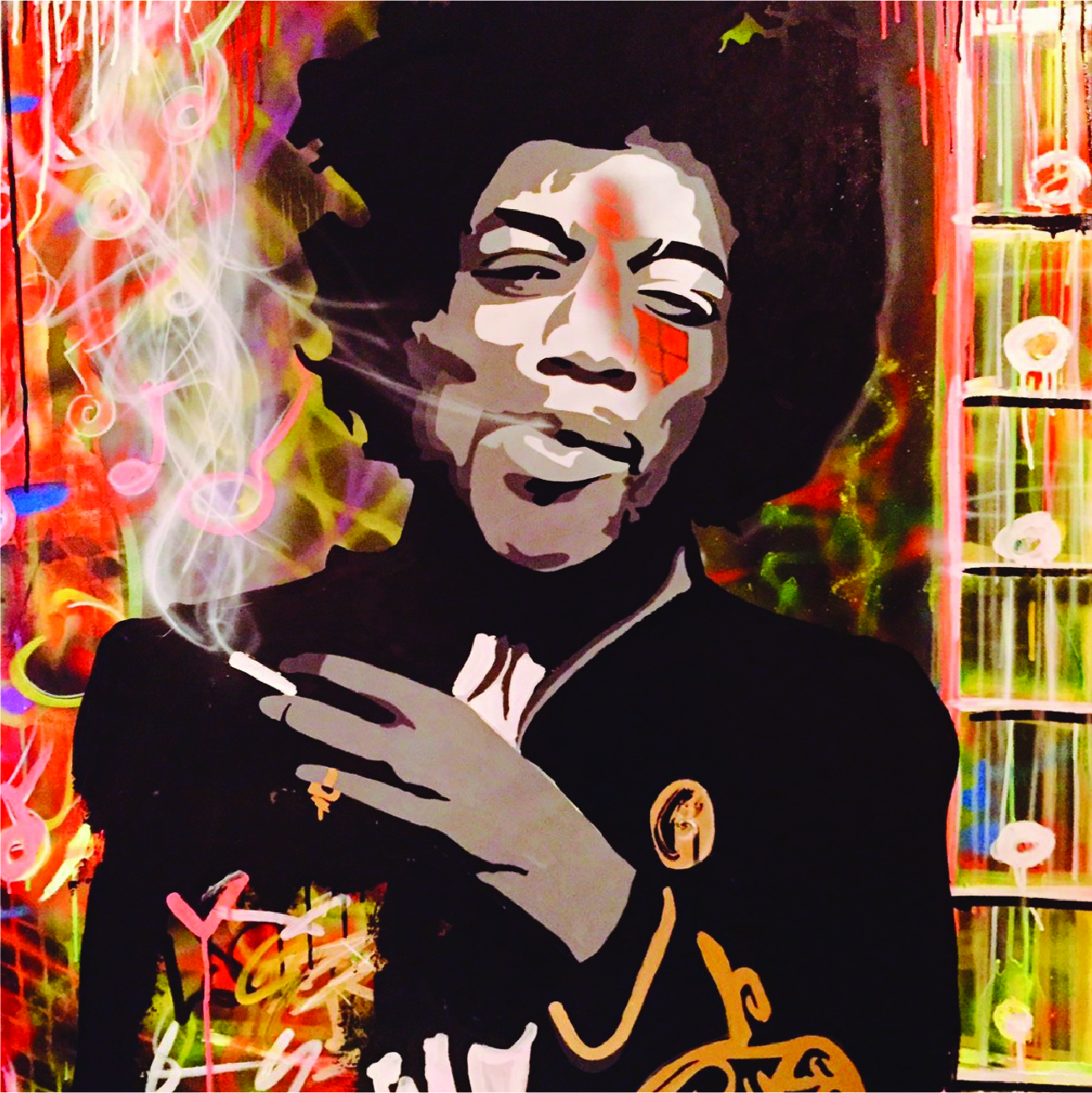 Born an artist, Lucas James Copplestone’s early creative path lead him to explore museums, monuments, architecture and pubs on family trips to his father’s hometown in South West London, England. It was during one particular adventure alongside his dad in 2007 that saw him return to his hometown of Sidney, British Columbia, with fresh eyes. Inspired by Warhol, Lichtenstein and other Pop artists, a few months later, he held his first art show called “Rhythmic Vibrations of Sound & Colour”.

“This bud has a sweet tropical berry flavor with a lightly spicy exhale.”

Papaya Punch is a slightly indica dominant hybrid strain (60% indica/40% sativa) created through crossing the infamous Papaya X Purple Punch strains. Famous for its super sweet flavor and head-spinning effects, Papaya Punch is perfect for any indica lover who really wants to kick back and relax after a long and stressful day. The high starts with a slight lift, filling you with a sense of cerebral calm and ease that’s blissful and heady in nature. As your mind settles into this relaxing state, you’ll feel an influx of creativity and sociability that lends itself incredibly well to any conversation with friends. A deep-felt body high comes next, creeping into your limbs before leaving you feeling heavy and immovable, fully couch-locked and pretty happy about it. This combination quickly turns sedative, leaving you sleepy, fading in and out before you finally pass out. 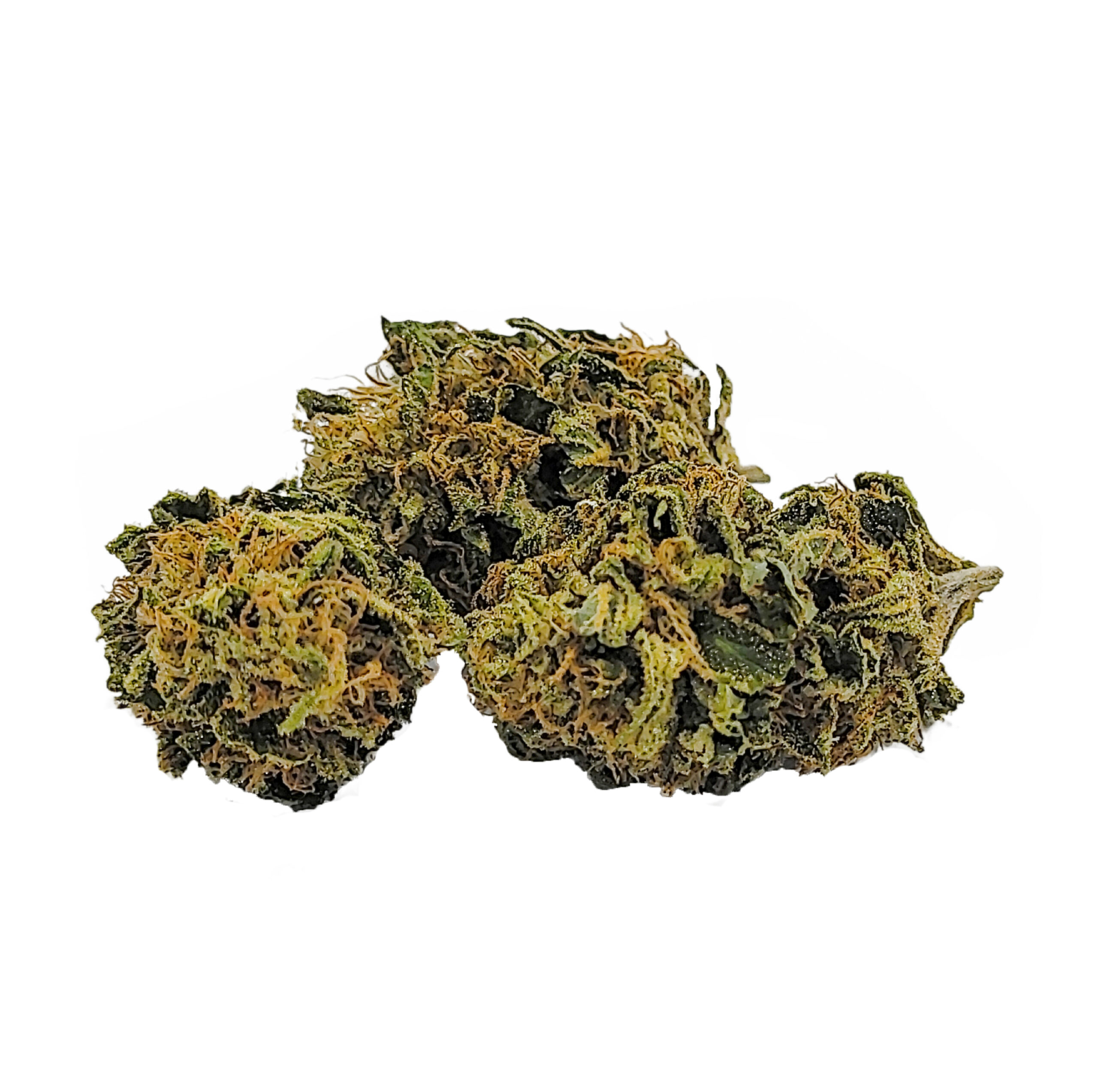